Description : A methyl group is an alkyl derived from methane, containing one carbon atom bonded to three hydrogen atoms — CH3. In formulas, the group is often abbreviated Me. Such hydrocarbon groups occur in many organic compounds. It is a very stable group in most molecules. While the methyl group is usually part of a larger molecule, it can be found on its own in any of three forms anion, cation or radical. The anion has eight valence electrons, the radical seven and the cation six. All three forms are highly reactive and rarely observed, 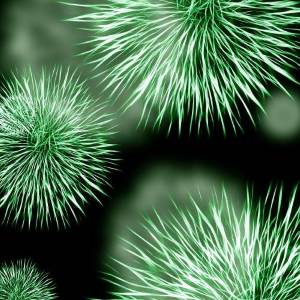 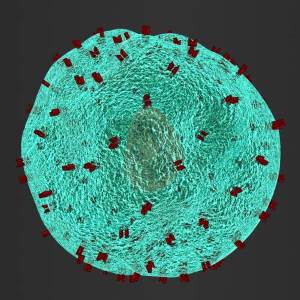 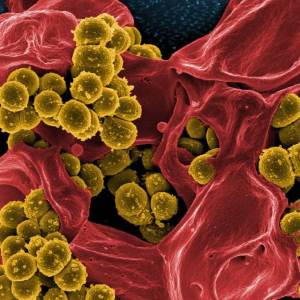 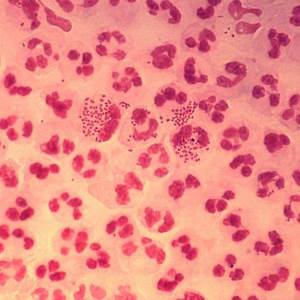 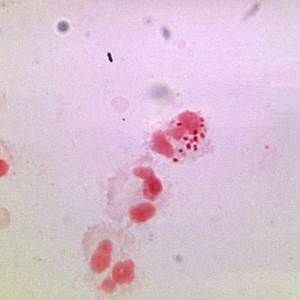 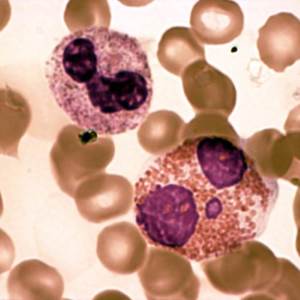 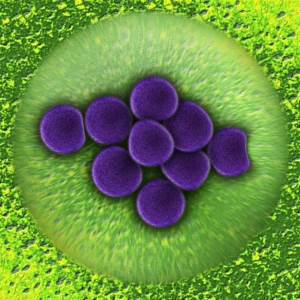